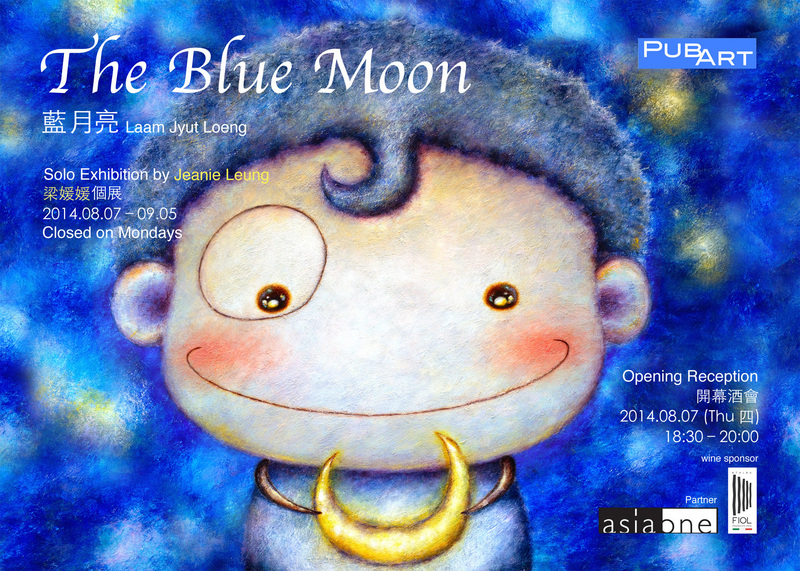 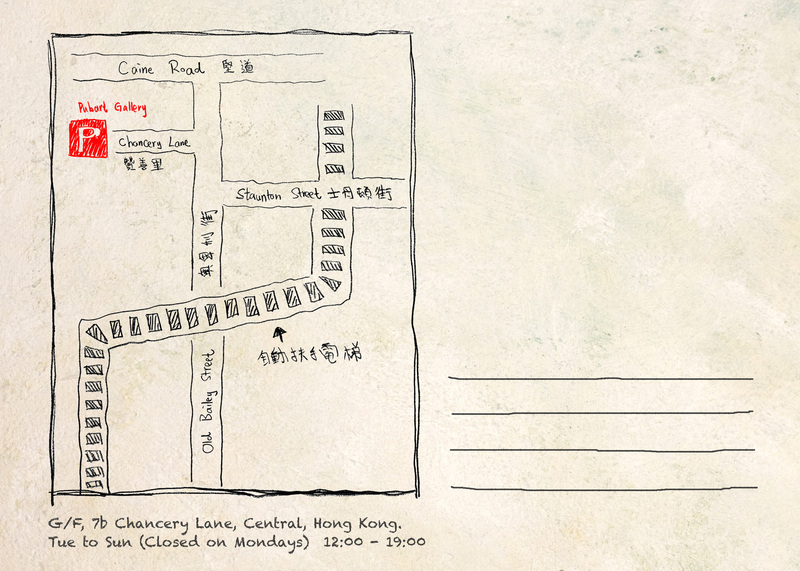 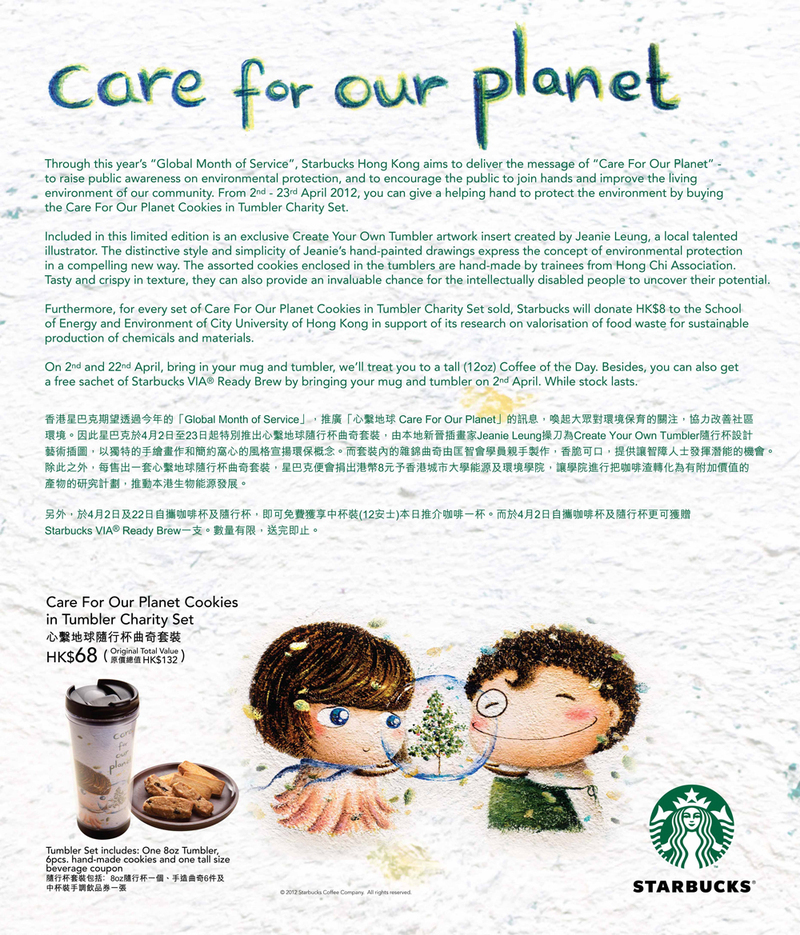 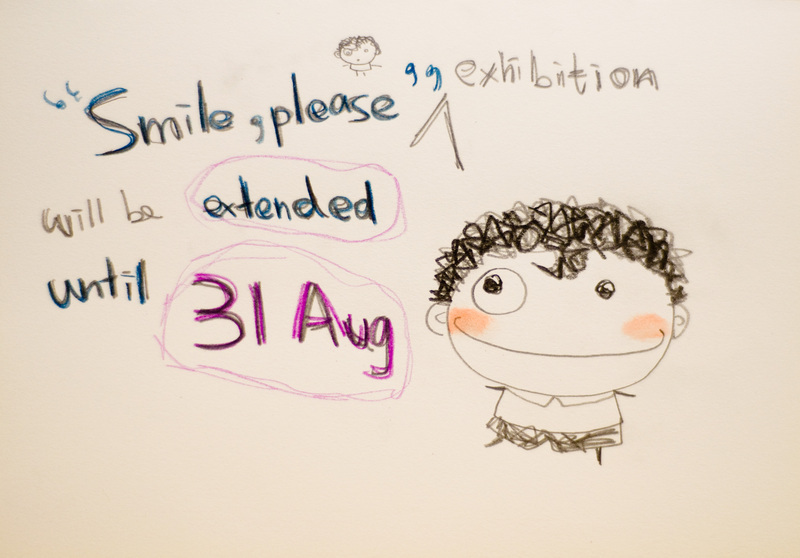 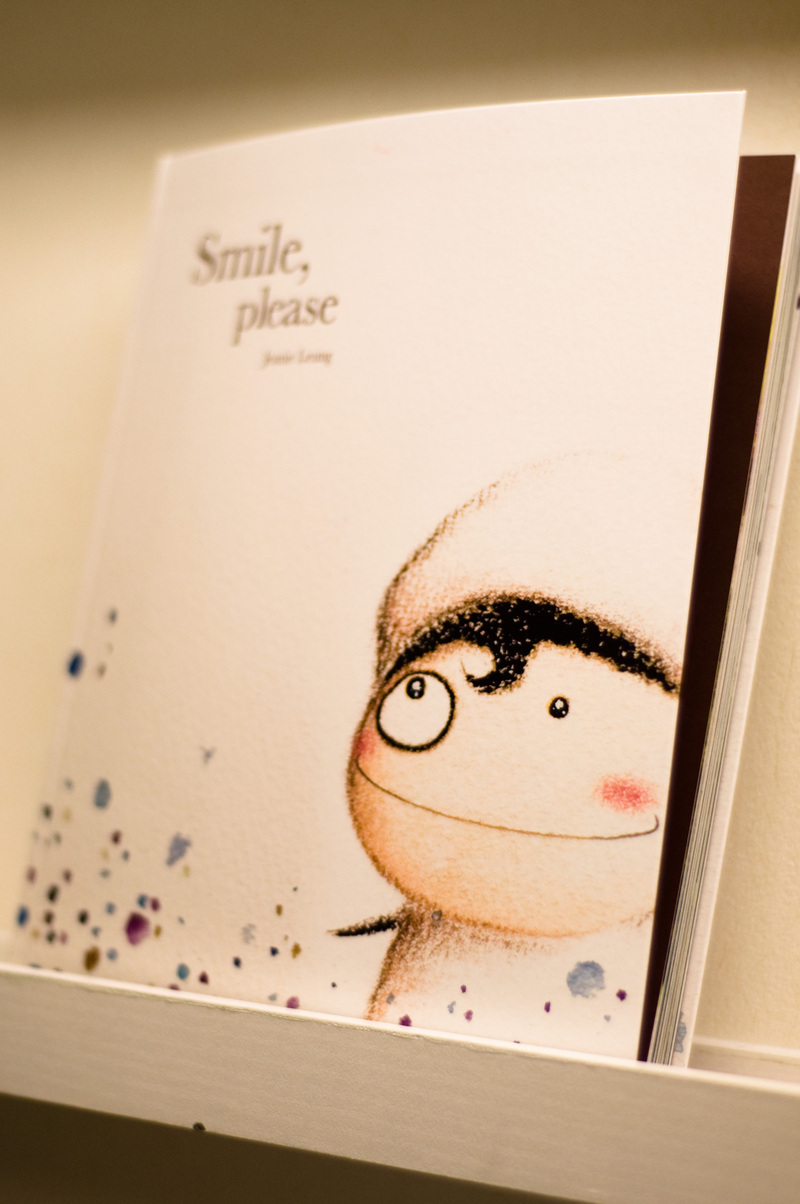 My second book "Smile, please" is now available in the following bookstores: 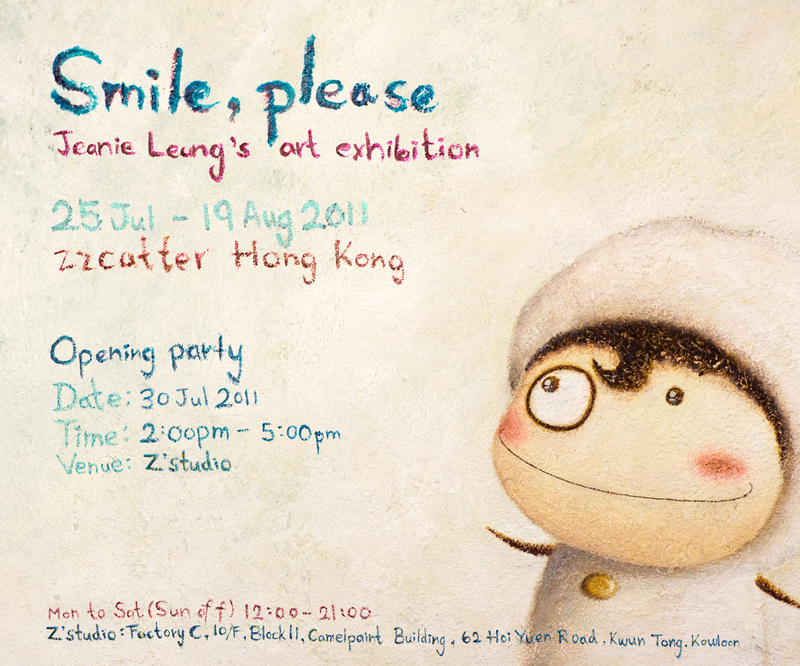 Come visit Oowa in my first solo exhibition! It will also be the launch party of my new book "Smile, please"~

My first picture book "A Time for the Heart", published by Asia One Books, is now available in the following bookstores:

This Christmas, Oowa makes an unforgettable journey to his heart – and probably to yours.

Oowa looked forward to growing up. He was curious about the world and how it was changing. However, as he realised that the world wasn’t changing as he expected, he became more and more estranged from himself.

Loneliness began to close in around him. He did not know where it came from, but knew there was something wrong in his heart. He tried to restore his heart to what it had been before, but it soon became tarnished again.Then, one strange and dazzling night, he arrived a place where countless beautiful hearts blossomed. Nothing could have made him happier. But once he learned the story of these hearts, he also understood the reason for his loneliness – and faced the reality of all the things he had left behind.

My new iPhone app "Little Dates" for making lock screen calendar is released!  You can choose between 12 illustrations and public holiday data from 9 locations, download the application for free! 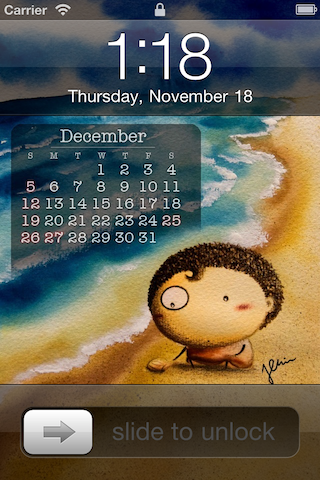 Oowa and Rainbow are now in "Hong Kong Weather"!  Ask them for the most updated weather information by downloading the application for free and choose the theme "Oowa" in your iPhone and iPod Touch. 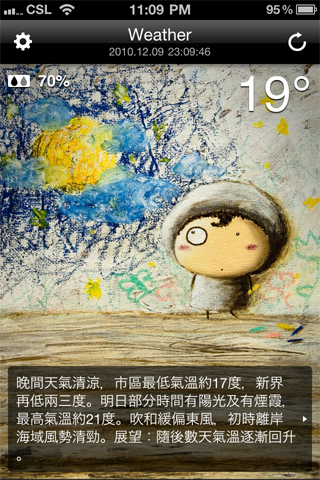 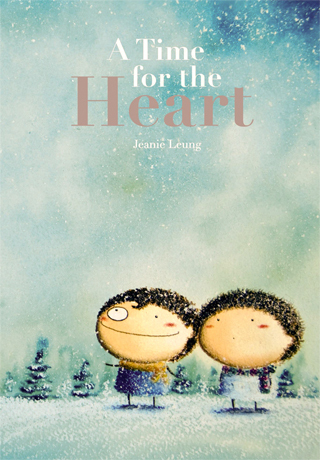 My first picture book, "A Time for the Heart" will be released in mid Dec 2010, stay tuned.